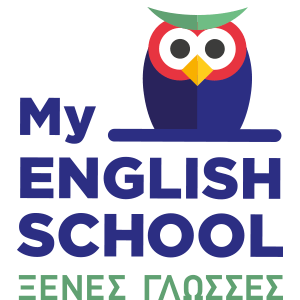 The tradition of Halloween on 31 October comes from the ancient Celtic festival of Samhain. Samhain was the Celtic New Year and they celebrated it on 1 November because that was the end of summer and harvest time (life) and the beginning of winter (death). It was also the time for ghosts to return to earth for a day. People lit a big fire, wore special clothes made of animal skin and hoped to be safe from the ghosts and the winter. In AD 609, the Catholic Church put the Christian celebration of All Saints Day on 1 November. In AD 1000, the church added All Souls Day on 2 November, and All Hallows Eve – or Halloween – moved to the night of the 31st.